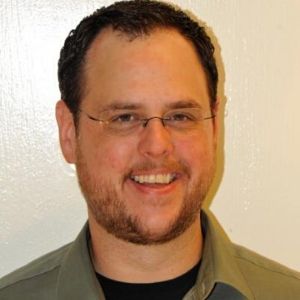 Growing up in Florida, Carl was inspired to pursue a career in science by watching launches from the causeway at Kennedy Space Center and witnessing the construction of the International Space Station. After finishing his B.S. in Chemistry at Florida Atlantic University, he moved to Texas for his M.S. in Biochemistry at Texas A&M University. Upon graduating, Carl began working at The Houston Methodist Research Institute in the lab of Dr. John Baxter and Dr. Paul Webb on the structure and function of nuclear receptors. In collaboration with Dr. Jan-Ake Gustafsson at The University of Houston, Carl completed his Ph.D. in Biochemistry. Carl has been the PI of seven microgravity experiments: two fluid and one glass transition experiment flown on reduced gravity aircraft, a genotoxicology experiment flown on STS-91, and three protein crystallography projects on STS-134, STS-135 and Expedition 34/35 on the International Space Station. He began working as Chief Scientist at Nanoracks in January 2014 working on payload operations and designing cutting-edge COTS life science hardware for the ISS. When not chasing rockets he can be found flying, photographing or staring into space.