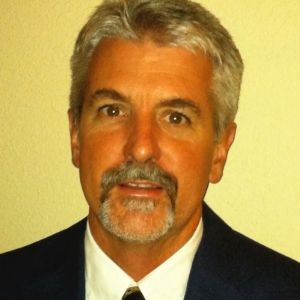 Mr. Flynn is principal investigator (PI) in water recycling technology development at NASA Ames Research Center. He has over 27 years of experience in the development of advanced life support systems, astrobiology, and fundamental space biology. He has over 120 peer reviewed publications in these fields. He has received an AIAA best space architecture paper award. Four of his papers have been selected for republication in the SAE International’s Transactions journal. He has received two R&D 100 Awards, a Wright Brothers Medal, and an Arch T. Calwell Merit Award. He has received 6 NASA Spotlight awards and has developed 5 NASA patents. He has developed water recycling systems for NASA, the Army, commercial space, terrestrial green building and humanitarian applications.