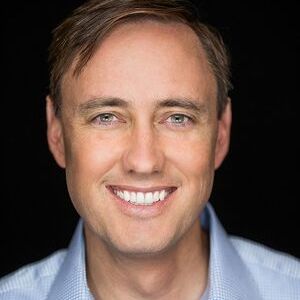 Steve Jurvetson is an early-stage venture capitalist with a focus on founder-led, mission-driven companies at the cutting edge of disruptive technology and new industry formation.  Steve was the early VC investor in SpaceX, Tesla, Planet, Memphis Meats, Hotmail, and the deep learning companies Mythic and Nervana.  He also led founding investments in five companies that went public in successful IPOs and several others that became billion-dollar acquisitions.  He currently serves on the boards of Tesla, SpaceX and D-Wave (the quantum computing company).

Before co-founding Future Ventures and DFJ, Steve was an R&D Engineer at Hewlett-Packard, where seven of his chip designs were fabricated.  He also worked in product marketing at Apple and NeXT and management consulting with Bain & Company.  He completed his undergraduate Electrical Engineering degree at Stanford in 2.5 years, graduating #1 in his class, and went on to earn a MSEE and MBA from Stanford.

In 2017, Steve received the Visionary Award from SV Forum. In 2016, President Barack Obama appointed Steve as a Presidential Ambassador for Global Entrepreneurship. Steve has also been honored as one of "Tech's Best Venture Investors" by Forbes, and as the “Venture Capitalist of the Year” by Deloitte.