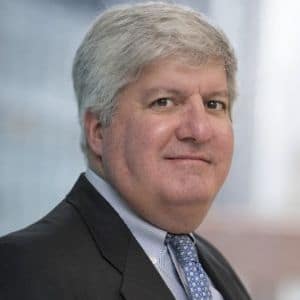 Tom Kalil is Chief Innovation Officer at Schmidt Futures. In this role, Tom leads initiatives to harness technology for societal challenges, improve science policy, and identify and pursue 21st century moonshots.Prior to Schmidt Futures, Tom served in the White House for two Presidents (Obama and Clinton), helping to design and launch national science and technology initiatives in areas such as nanotechnology, the BRAIN initiative, data science, materials by design, robotics, commercial space, high-speed networks, access to capital for startups, high-skill immigration, STEM education, learning technology, startup ecosystems, and the federal use of incentive prizes.From 2001 to 2008, Kalil was Special Assistant to the Chancellor for Science and Technology at UC Berkeley. He launched a program called Big Ideas@Berkeley, which provide grants to student-led teams committed to solving important problems at home and abroad. In 2007 and 2008, Kalil was the Chair of the Global Health Working Group for the Clinton Global Initiative, where he developed new public and private sector initiatives in areas such as maternal and child health, under-nutrition, and vaccines.Prior to joining the Clinton White House, Tom was a trade specialist at the Washington offices of Dewey Ballantine, where he represented the Semiconductor Industry Association on U.S.-Japan trade issues and technology policy. He also served as the principal staffer to Gordon Moore in his capacity as Chair of the SIA Technology Committee.Tom received a B.A. in political science and international economics from the University of Wisconsin at Madison, and completed graduate work at the Fletcher School of Law and Diplomacy.